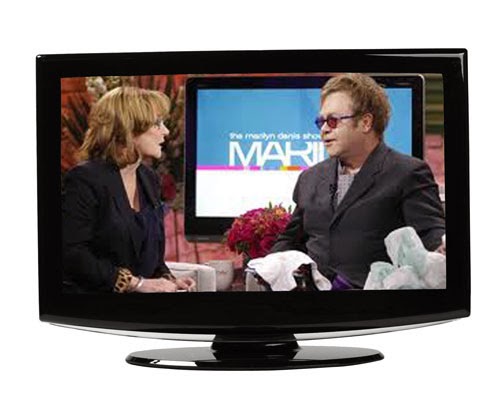 Some of the worst customer service comes from the cable and cell phone industry in my opinion. So when Shaw Cable called me (at dinner time) to sell me more services I was ready to accept the challenge and engage. Side note- my wife and partners at work know that means I'm ready to use the call as a test to see how good or bad the service is - since they are calling me. I'll play along in hopes I learn something or hear some great service ideas I can share at Lykki.

I'll jump to the part of the call where I took the time to mention I'm not happy with my HD channels and how most only have sound and not picture.

The sales person was happy to transfer me to customer service, where they explained they are aware of the problem and that my PVR was older and could not show some of the new channels. They could offer me a new PVR at no cost if I signed a 2 year contract or I could buy one for $400.  I explained I'm a 10 year customer and had no intention of signing a contract - they should just give me one without all the hoops, but that was the best this service person was "authorized to do." So we ended the call with me unhappy and letting them know that since my HD channels don't work, just cancel the HD package. The service gal apologized and said she would give me the free DVR if she could.

Ten minutes later I get a call back from the customer service person I just spoke to. She explained that her manager has authorized a new PVR for free for being a loyal customer. What changed in the last ten minutes? Why can't companies just give more autonomy to front line staff to use their best judgement and make customers happy on the spot?

What a rare and novel concept.

Cheers
Calvin
Posted by Erin the Graphics Gal at 4:16 PM

Looking at your truck is inspiring 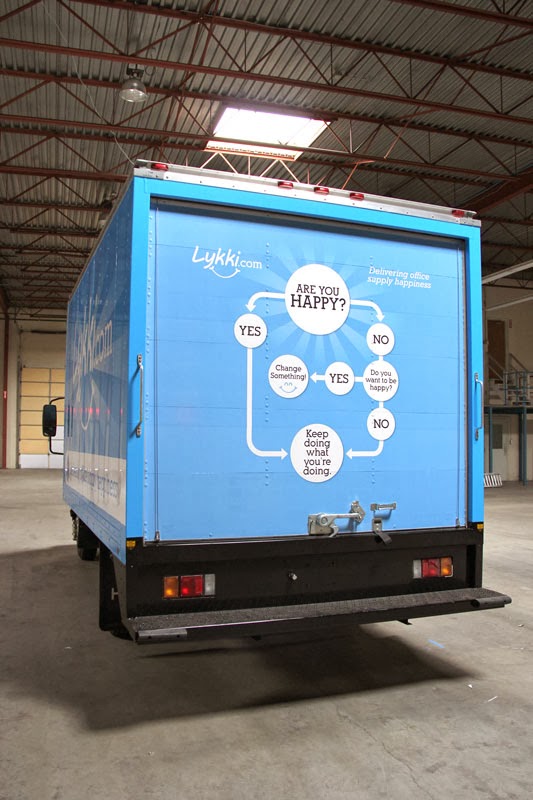 While at the JA JAM (see last post) I met some other great judges. One introduction was especially memorable.

When I introduced myself the lady said - "You own LYKKI? I love your trucks. I tell people about the inspiring messaging on the back door."  It made me feel great to hear.

She is referring to the design we decided to add to our truck graphics to inspire drivers who read it while in traffic. I first saw this on a sign my wife gave me. It just seems so simple and we wanted to share it with everyone we could. 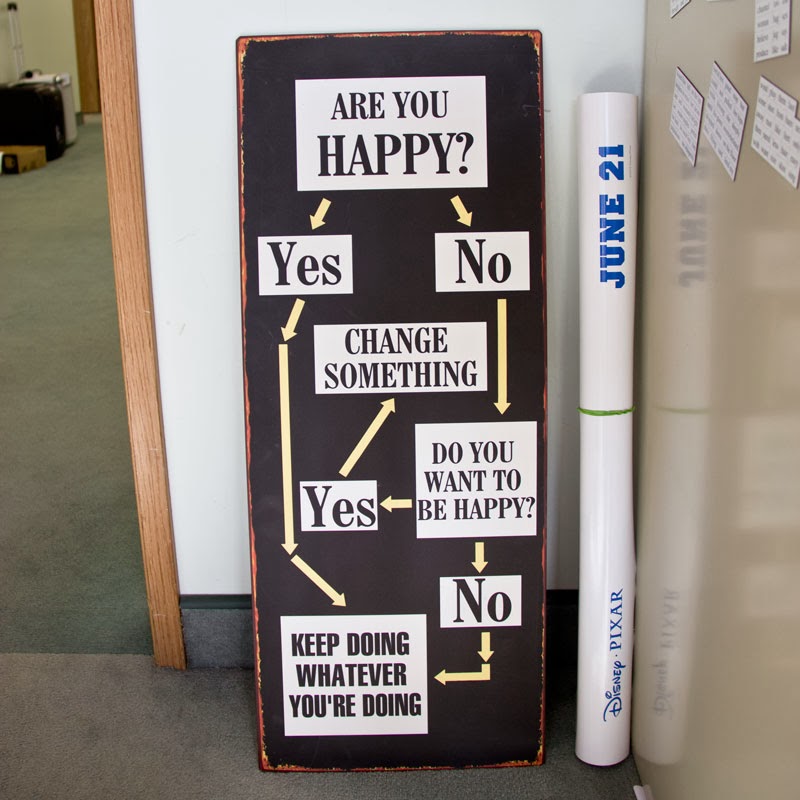 If you would like a post card size of this graphic, just send me an email Calvin at lykki.com and I would be happy to send you one. I always have a stack on my desk.

Cheers
Calvin
Posted by Erin the Graphics Gal at 4:21 PM 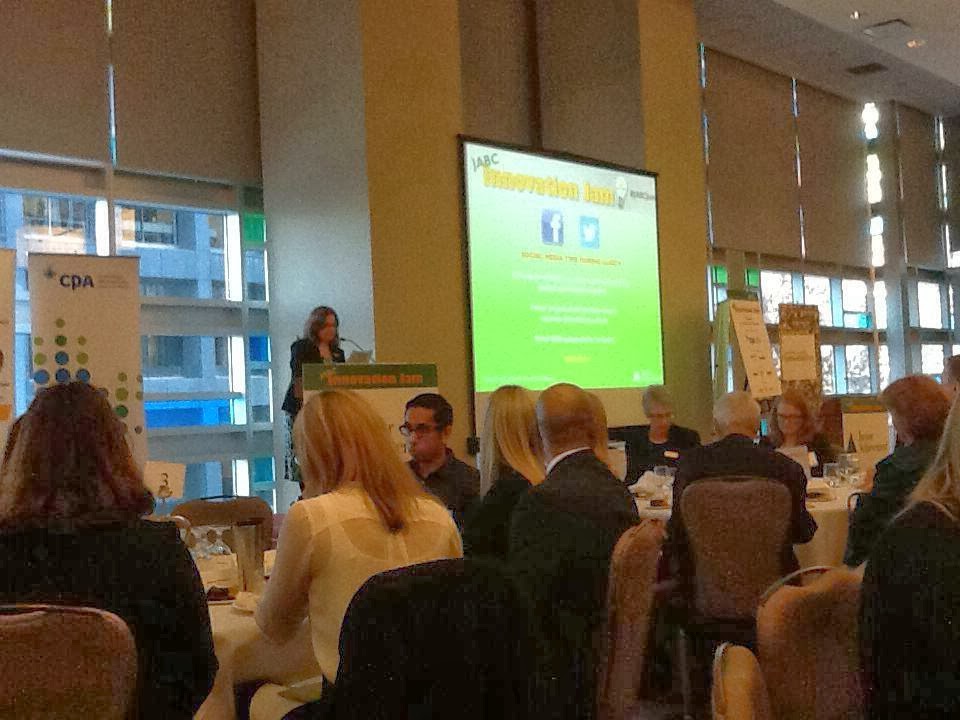 Today I was a guest judge as part of the JA JAM. JA is Junior Achievement, the world wide organization with a mission of bringing business and entrepreneurial skills into the school classrooms of grades 5-12.

The JAM is an event held in Vancouver where by 20 schools from around BC are invited to send their brightest JA students for a business plan competition. Each school team is comprised of 6 students who must create a business plan on a specific topic during the competition and then a few hours later present it to a panel of judges. Only 4 teams will advance to the finals later this year.

This year the business plan theme was Sustainable Eco friendly business plans. I heard come fantastic pitches and was amazed at how prepared the kids were with only a few hours preparation. Here is the YouTube playlist with all the pitches.

What I was most amazed this was how bright these kids are. It was incredible the skills in public speaking, collaborating and unique ideas. I sat at lunch with one team and asked them about their plans for "what they want to be when they grow up" - and to happily hear around the table - lawyer, scientist, bio research, investment banker, entrepreneur, MBA's , doctorates, philanthropy and the list of dreams kept going. These kids and the JA JAM is special, very special. I had a smile on my face all day after that amazing experience.

Cheers
Calvin
Posted by Erin the Graphics Gal at 4:23 PM 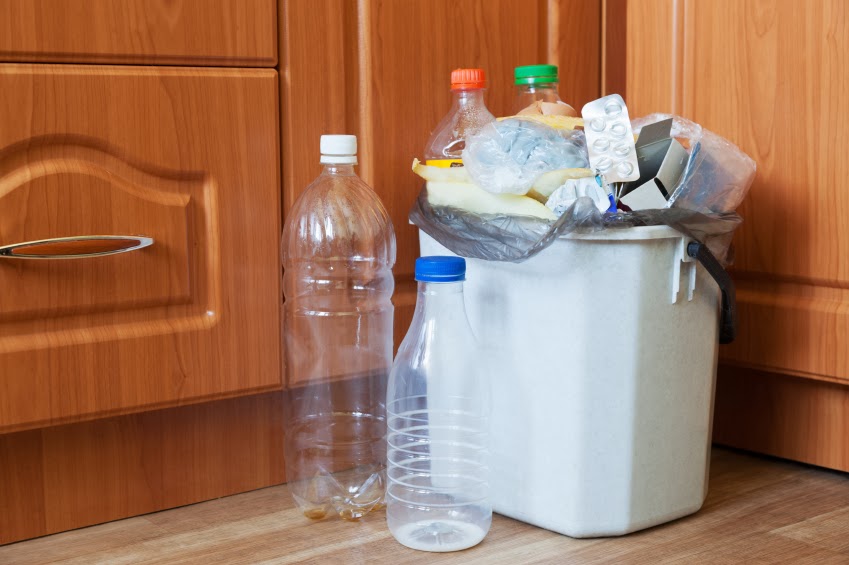 Google is working on technology that can share information on context between apps. Picture this: when your Nike Fuelband is tracking your run, other apps and notifications could be suppressed. When you’re finished, your app can tell the vending machine what size water bottle you need to replenish your fluids, and debit your mobile wallet. Or an intelligent restaurant menu could recommend items with the optimal post-recovery macronutrient ratios. There’s limitless potential for data and devices to connect with bodies and businesses.

Data collection for personalization is not new. Scoble shared an anecdote about a famous upscale hotel in Half Moon Bay that for years has had staff go through an individual guest’s trash after check out and write down what type of chocolate bars, wine, water bottle brands etc. are left behind, so they could have them ready during the guests’ next visits. Creepy? Yes. Good customer service? Yes.

Cheers
Calvin
Posted by Erin the Graphics Gal at 4:33 PM 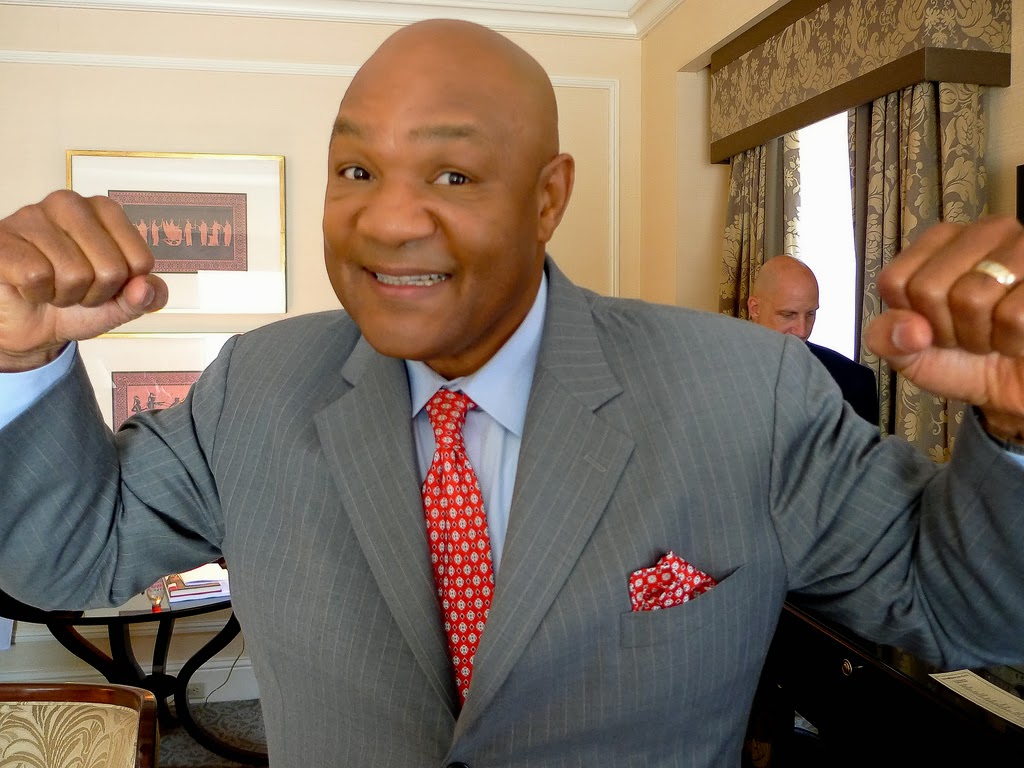 Looking for employee engagement activities?
Some of the best activities we have shared with our partners have been random, interactive and usually very economical.
Take for example today is George Foreman's birthday so our creative gang of volunteers at the Lykki Culture Club picked up a George Foreman Grill and host a lunch time panini party.

Sometimes the best culture events are just simple ideas where everyone can mingle and interact together socially.
Cheers,
Calvin
Posted by Erin the Graphics Gal at 4:33 PM

At Lykki we hold daily team huddles to discuss progress, collaborate and to remove and roadblocks. One comment we have banned from the entire company is the comment about being "too busy" or not having "enough time".

The reason we choose not to use these statements is that everyone on the planet is given the same 24 hours a day to achieve remarkable results. We all have this in common. So it comes down to "what" did you do with the time you were given?

It spotlights that we are all on the same playing field and the discussion during a huddle can move onto how an individual contributed to the team with the time they were given and to give feedback to the team on what roadblocks prevented them from contributing to the level they expected (hitting goals). This results in accountability and problem solving.

When someone says "I don't have the time" in a meeting - how can anyone help? We were all given the same amount  each day. 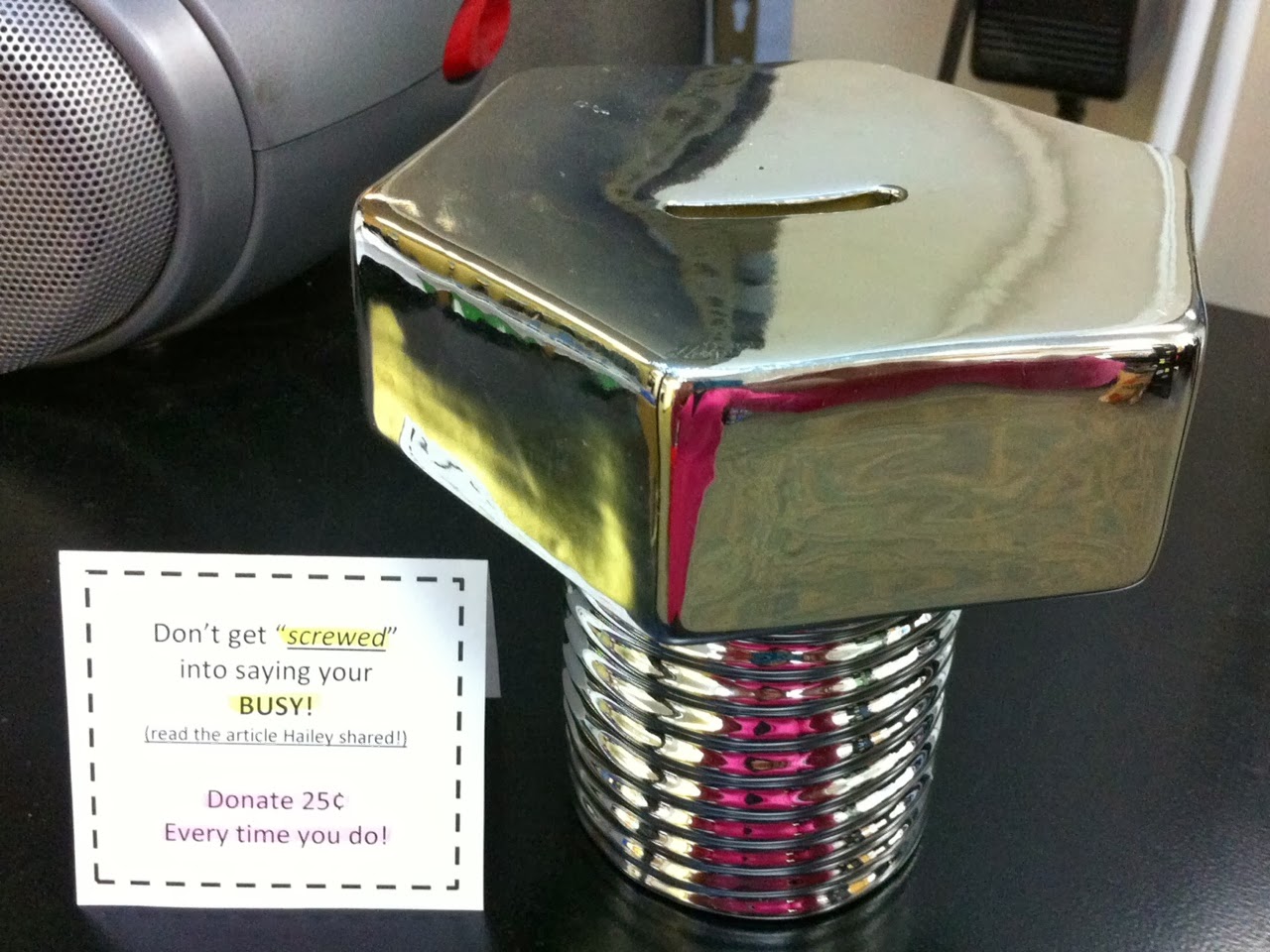 Today I saw this cool coin bank shaped like a giant bolt sitting in our offices. I guess one of our partners placed it to reinforce the "no time, too busy" aspect of our culture and to start a new goal for 2014. The idea is similar to a "swear jar" when you pay a small monetary penalty when you utter inappropriate words. I picked up the bolt bank and there was the sound of a few coins rattling around inside and I think that's a good thing.  Nobody's perfect but it shows there is great communication and openness to call each other on the subject.

Cheers
Calvin
Posted by Erin the Graphics Gal at 4:31 PM