Welcome to the neighborhood!! 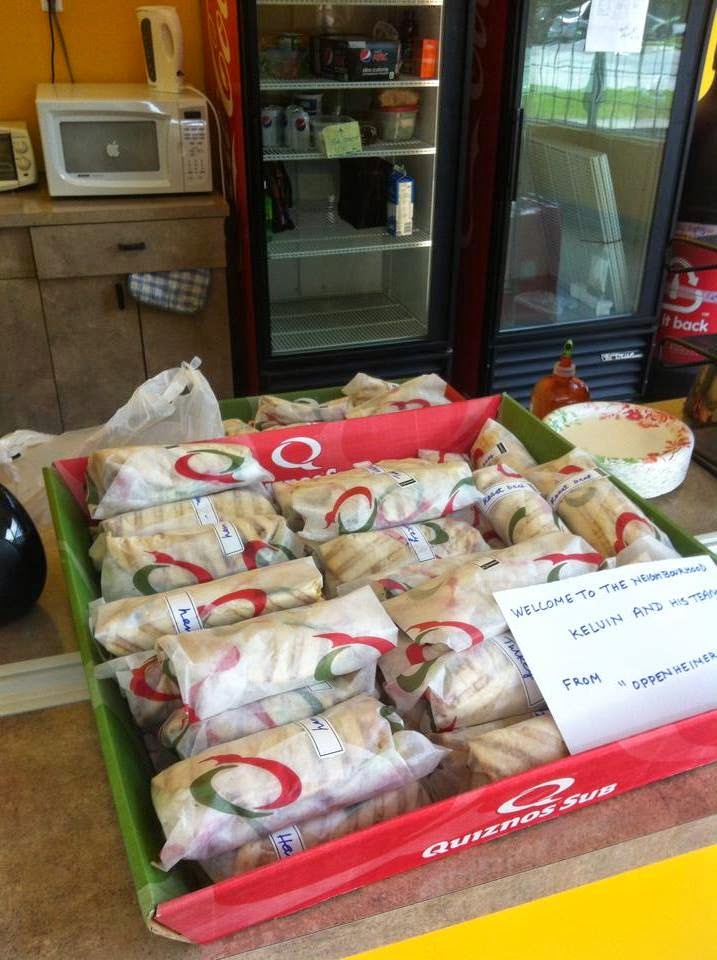 When I found the new Lykkiplex space back in December I knew instantly we could build a great home for many years to come. What I didn't know was how awesome the neighbors are.

Today we had one of our neighbors drop off several platters of sandwiches as a "welcome to the complex" surprise. We were so excited to be accepted so quickly. 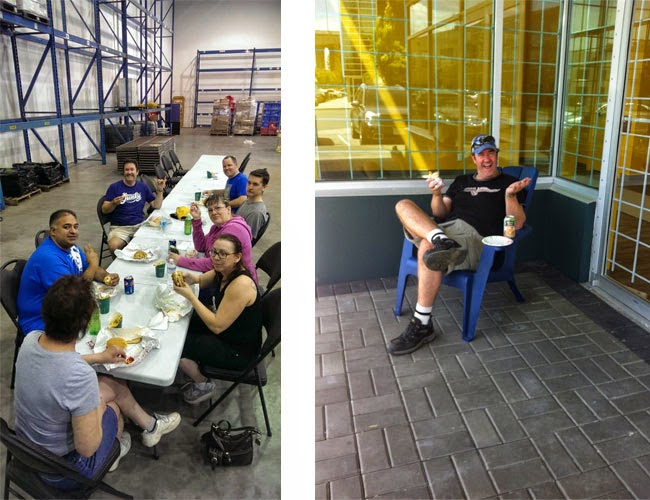 Posted by Erin the Graphics Gal at 1:13 PM 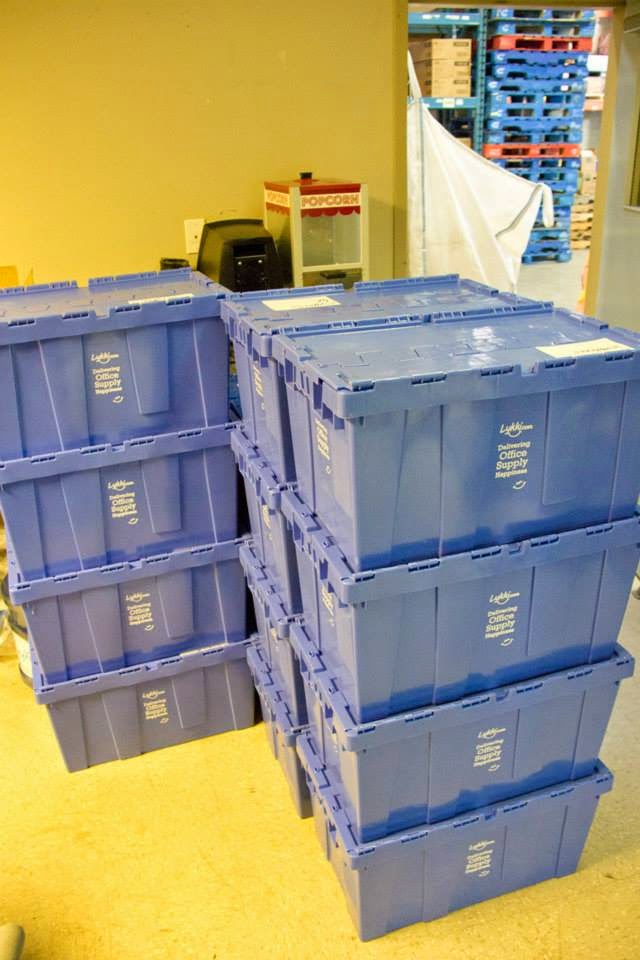 Happy Birthday to Sandy and I. Today is both our birthdays and there is no better way to celebrate than moving our entire company over this weekend. It has been a plan in the works for 6 months so let's hope everything goes smooth.
The best news is we have our army of Lykkiites ready and smiling to get the move done on time. We have an amazing group so I know we will be up and running Monday morning for all our customers. 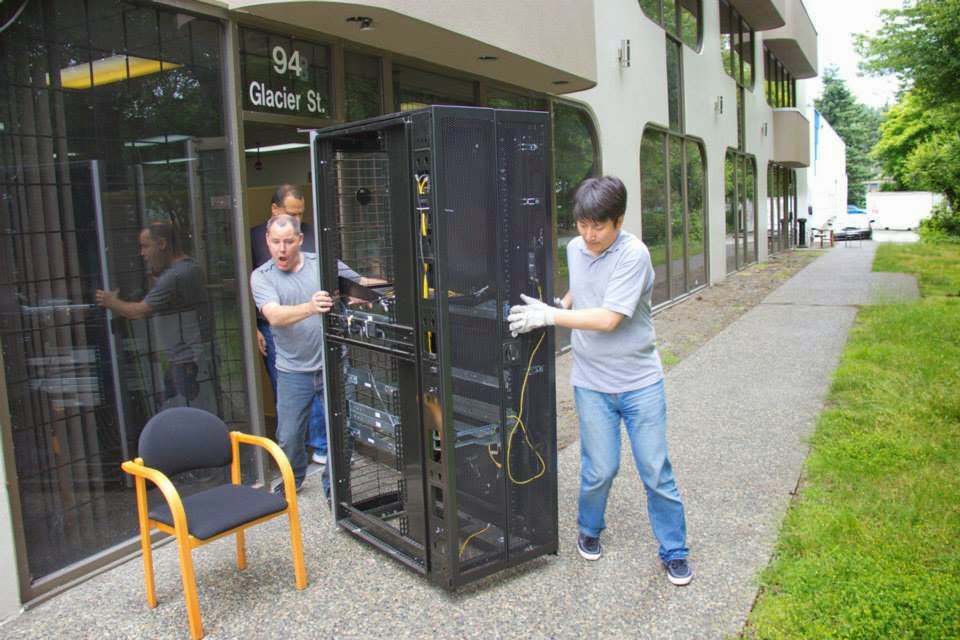 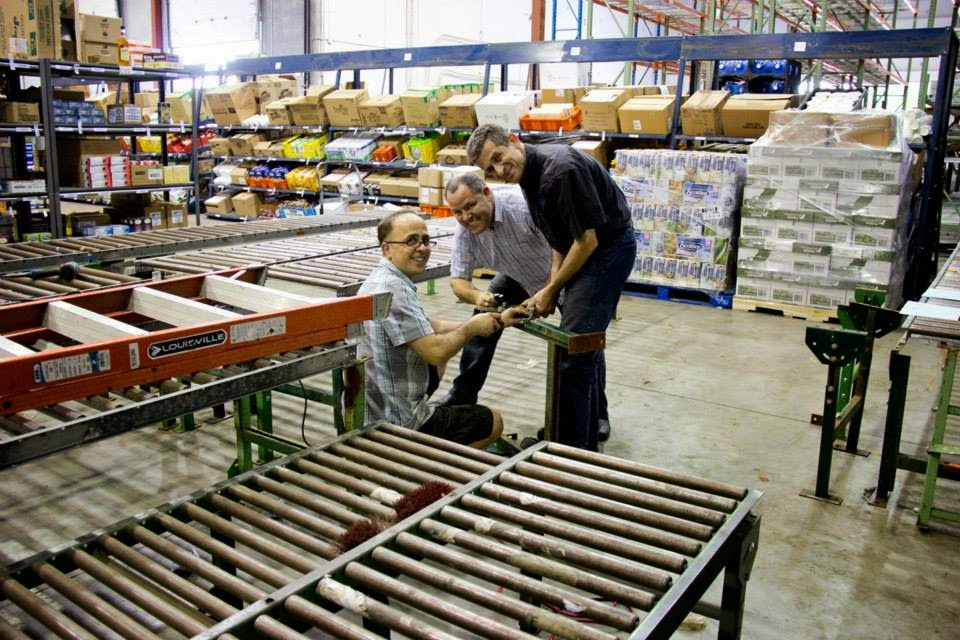 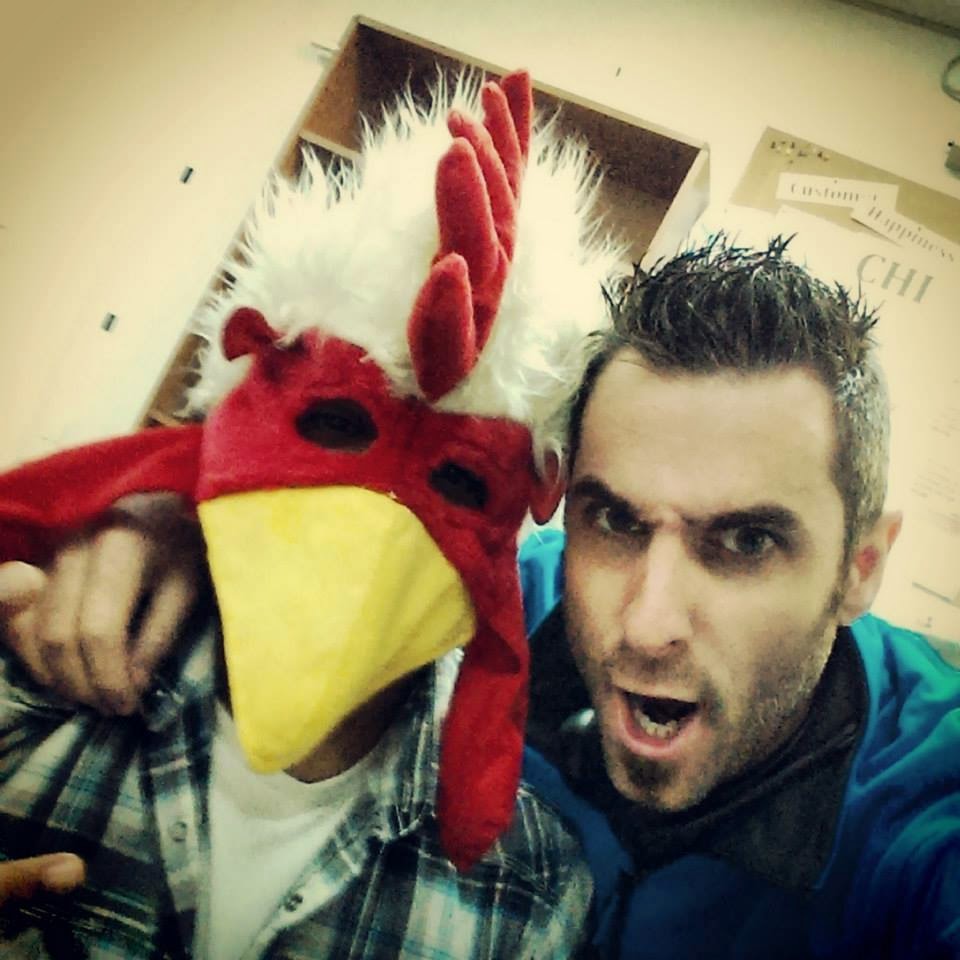 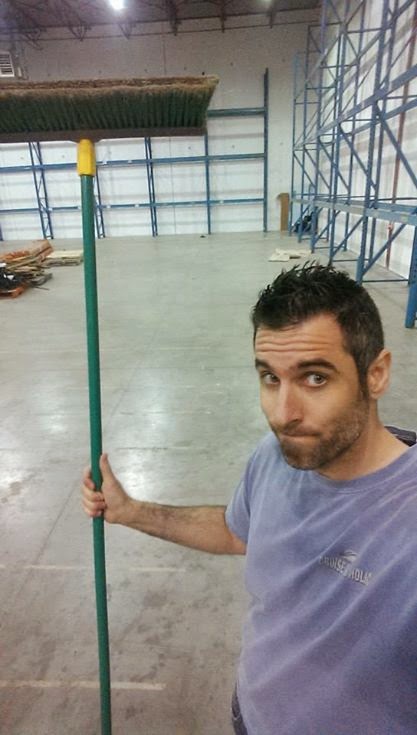 Posted by Erin the Graphics Gal at 1:04 PM 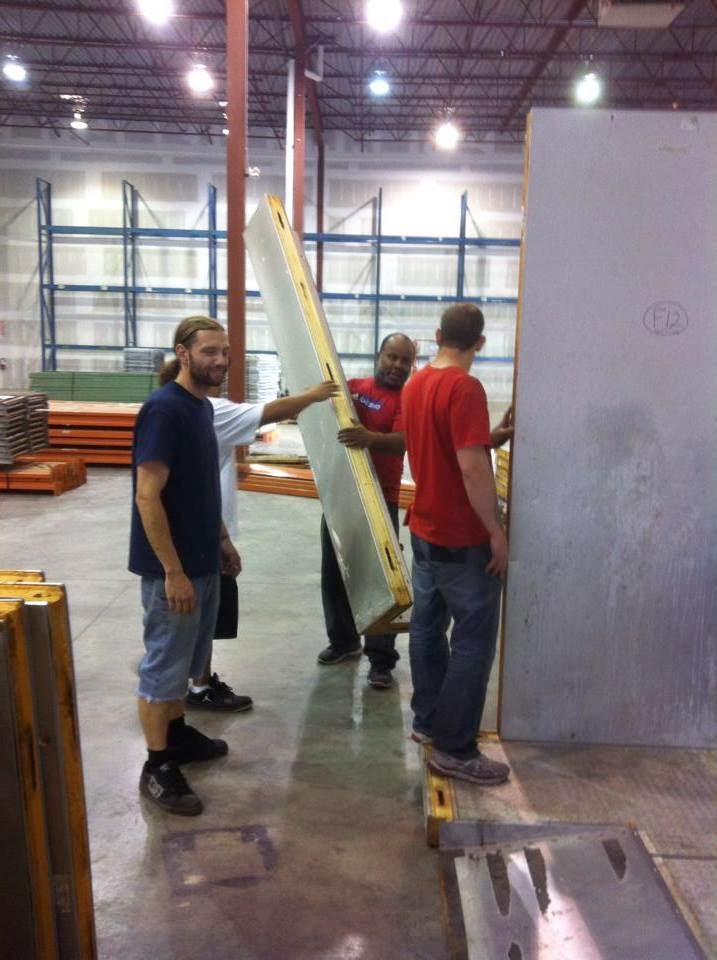 Today we installed our new ( well, almost new) walk in cooler and freezer.
Next week is our BIG MOVE to the newly constructed Lykkiplex and all the equipment is being installed this week.

Our much larger cooler and freezer will allow us to add more items to our dairy, fruit and bakery lines to keep our selection interesting and "fresh". 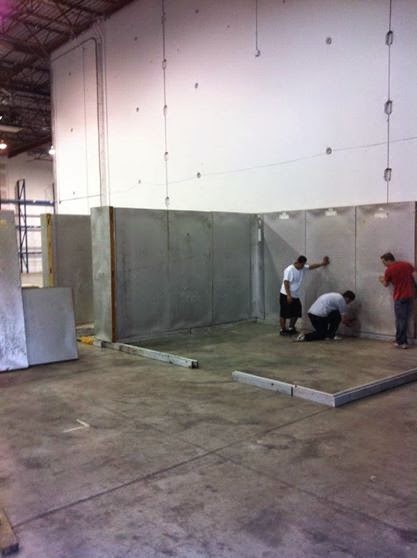 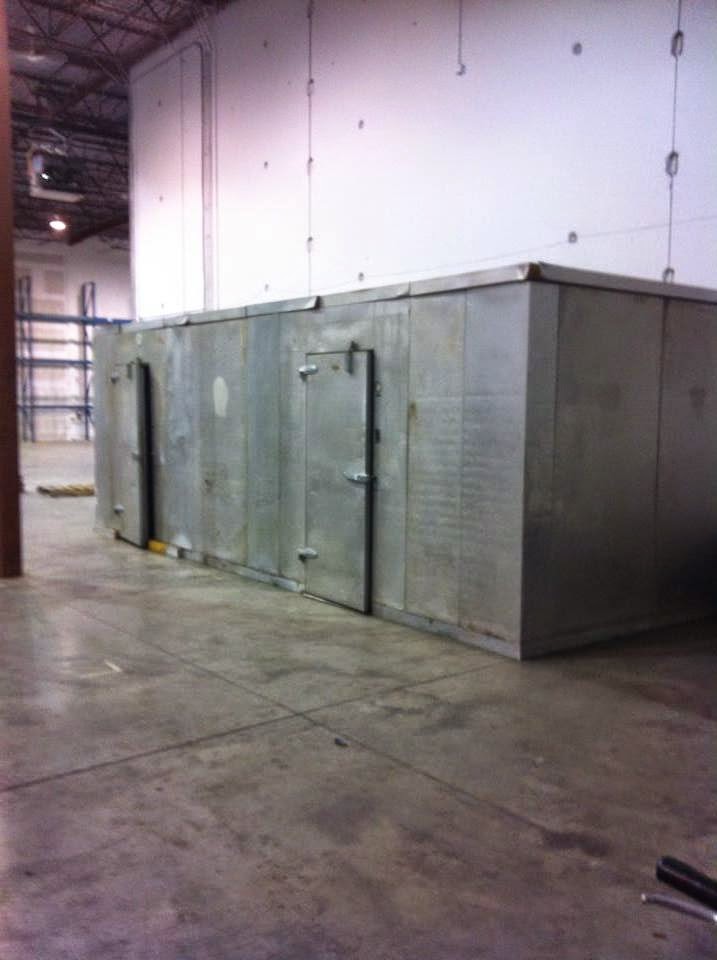 
I'm in Vegas for a few days at the Sage Summit, a conference for our new ERP software ( the software that does our accounting and inventory management).

There have been a few interesting speakers so far - Jessica Alba and Magic Johnson to name a few. Most impactful though was Biz Stone co-founder of Twitter who told his story about how twitter started as a small project and was swept up by users to become something nobody ever imagined it could be.

Biz shared that he was an eternal optomist and whenever he found himself confronted by big issues, decisions and problems he would ask himself " what would future Biz do in the situation" or "Ill just leave that for future Biz to figure out". Because Biz believed he had an alter ego that would be smarter and wiser in the future he didn't worry about solving today's problems. He just marched on knowing Future Biz could solve it.
And amazingly Biz shared, his concept has worked out well in allowing him to move quickly today and also to set himself up for what he needed to learn for the future.

An amazing lesson that I have already used.
I hope future calvin is ready.
Cheers
Calvin 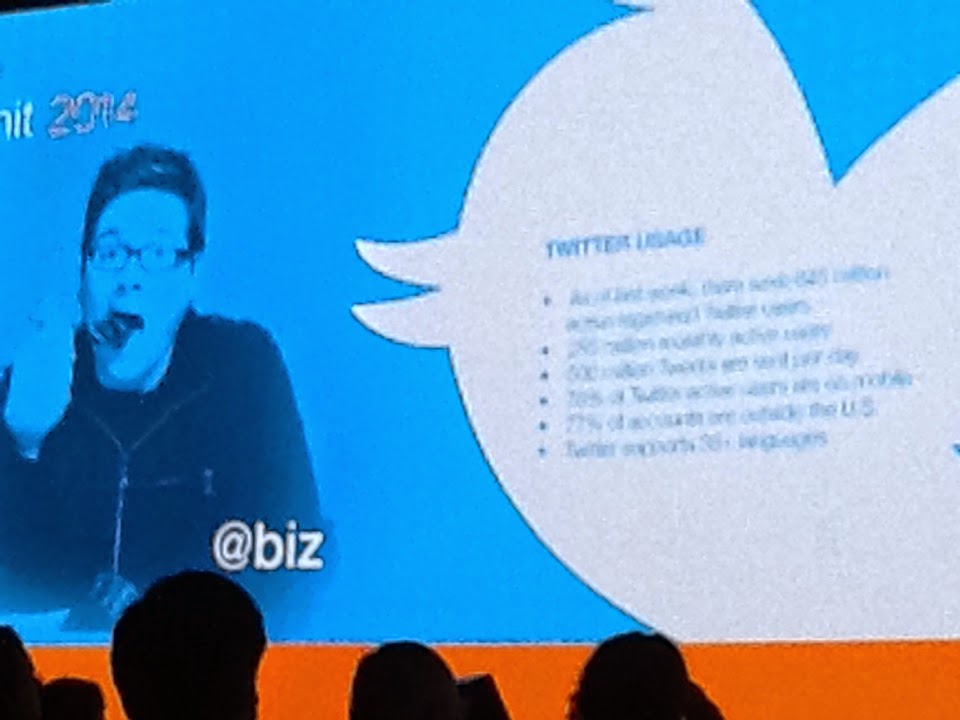 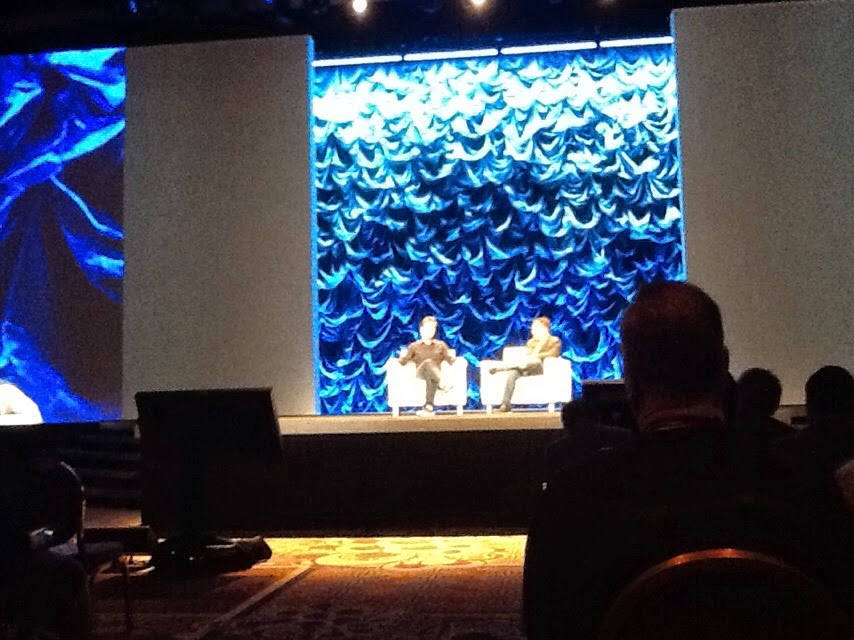 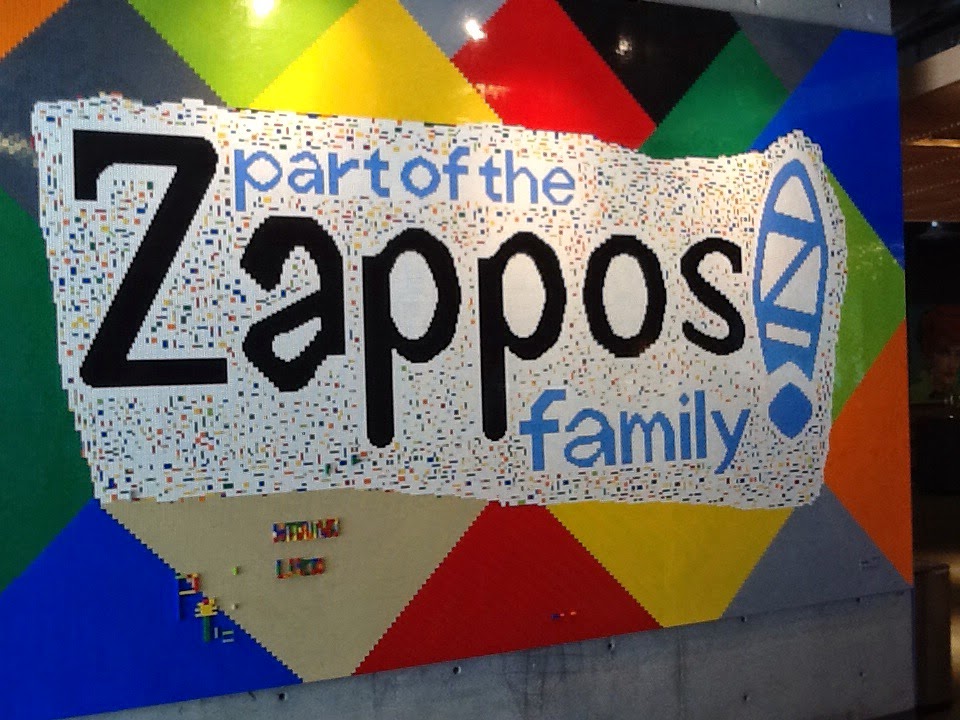 I haven't been back to visit Zappos since they were bought by Amazon a few years ago  and moved to their new offices in the old Vegas City Hall building.
If you are in Vegas I highly suggest taking the free Zappos tour by calling them up. They will come pick you up from your hotel in a chauffeured Zappos car and drop you off after - all no charge.
Zappos move from the industrial park setting in Henderson just outside Vegas to their new offices right in the heart of the city is another step to build an amazing culture. Although I can see the benefits of having the over 1000 staff in one office tower, it feels like something was lost in the excitement and energy of the old layout.
Possibly it will just take some time to get settled and moved in ...... Possibly. But it also feels a bit more corporate and that is probably due to an Amazon influence. Still the tour was great and all the usual awesome Zappos stuff was present and accounted for like the VIP chair, the library, cool kitchens and decorations but I did miss anywhere I could write a comment on the wall with my trusty black sharpie.
Cheers
Calvin 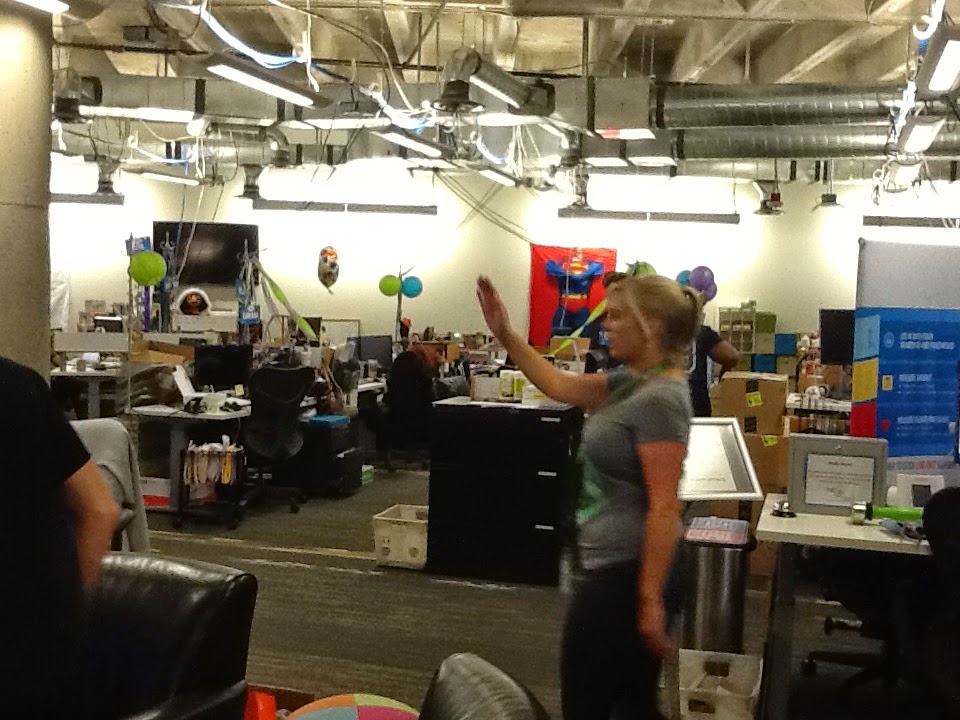 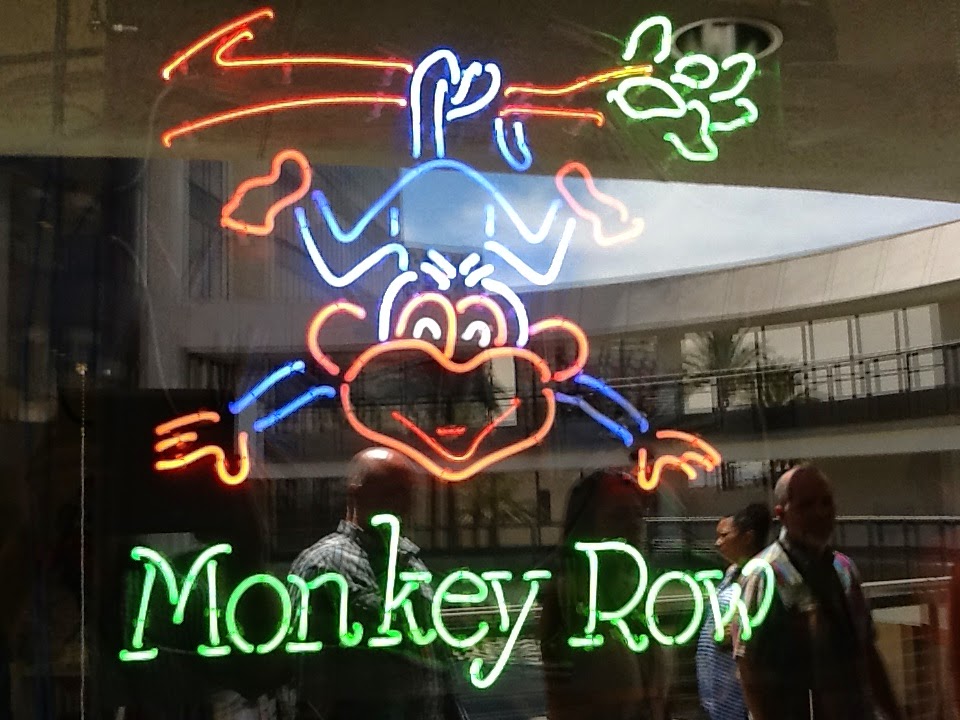 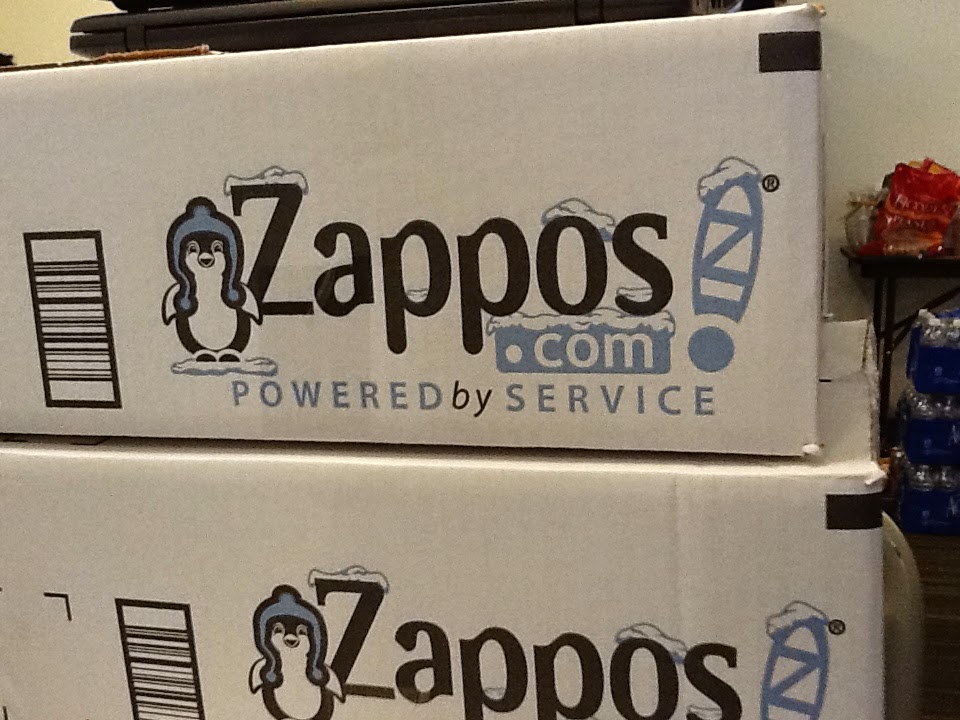 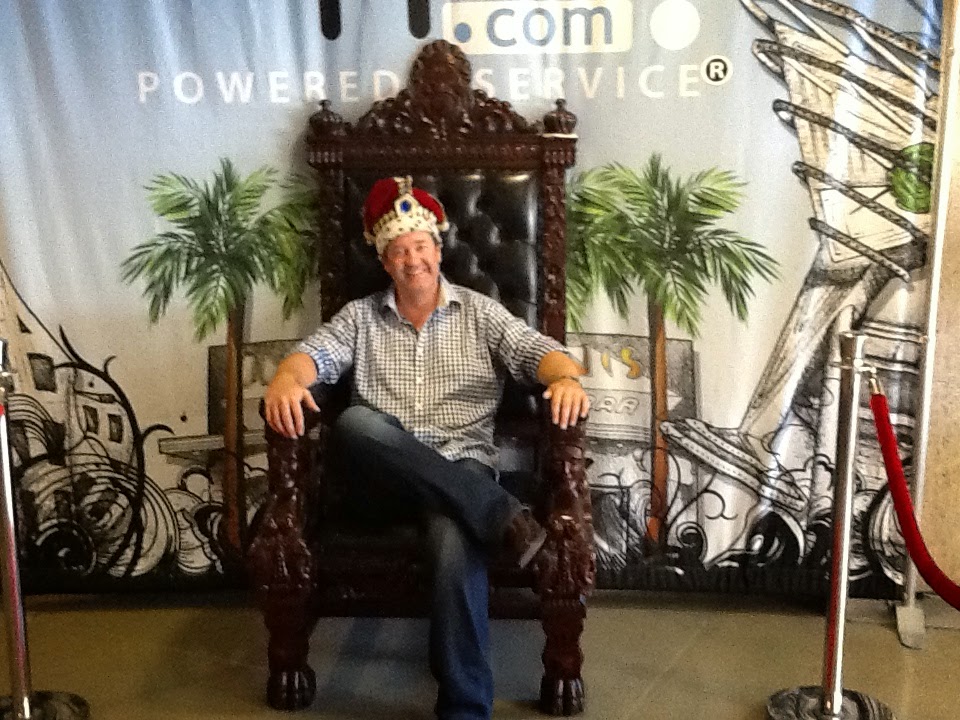