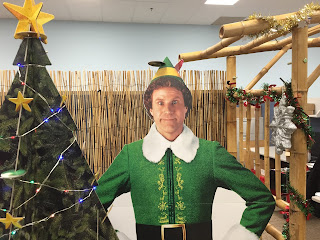 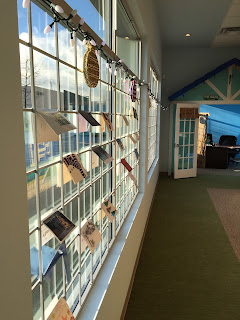 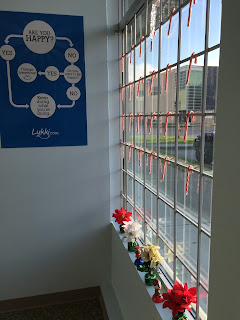 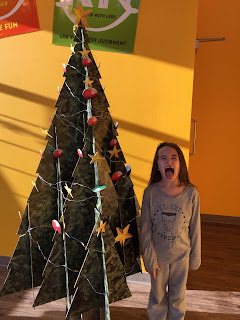 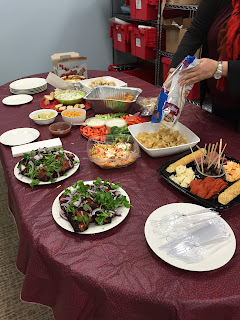 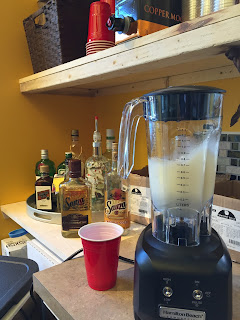 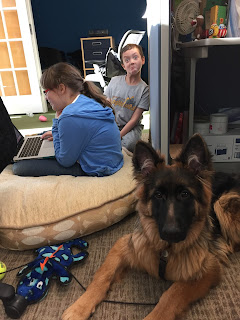 One of the things everyone at Lykki seems to love is the extended shutdown we have between Christmas and New Years. Every year is a bit different based on when the dates fall but we really try to shut down and allow everyone some extra time off with their families.
So the days leading up to Christmas are usually full of some fun and food before everyone takes off on break. Christmas eve we actually had to shoo people out. There was food, video games and kids in PJ's.
We have several partners from larger companies who say one of the best parts about working at Lykki is the time off and flexibility to spend with family.
Be thinks so too - so much that it is part of our KI Values: LIVE, LOVE, LAUGH, LEARN.
Merry Christmas!
Cheers
Calvin
Posted by Erin the Graphics Gal at 5:00 PM 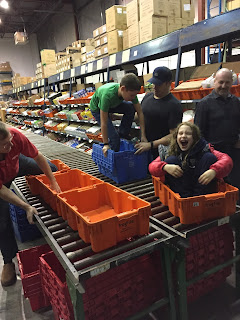 On your marks... get set... Let's ROLL!
I think we started a new tradition at Lykki. Roller Races.
No matter whats going on at Lykki, we like to make things a bit more fun. Sometimes you'll see us doing some pretty crazy stuff just for the heck of it. We can be a competitive bunch at Lykki.
Cheers
Calvin
Posted by Erin the Graphics Gal at 3:44 PM

Community Give Back Event - Year 3 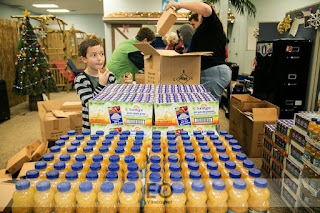 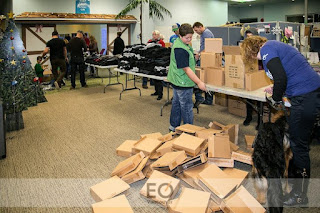 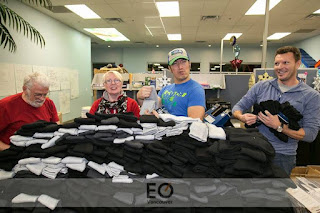 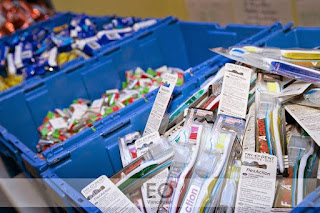 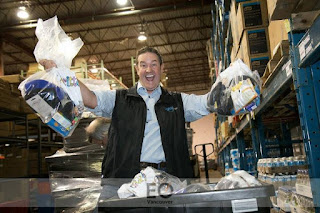 I knew while building the LykkiPlex last June that we would be hosting some fun events in the space so when we had the opportunity to partner with the Vancouver Chapter of the Entrepreneurs Organization I knew the night was going to be a ton of fun.
Lykki has been a part of this Give Back initiative since the inaugural event a few years ago and the premise is quite simple. Collect a ton of donations and create Give Back Bags to hand out to less fortunate people on the streets of Vancouver.
The bags this year included necessities like gloves, socks, toothbrush and toothpaste along with food and even fresh fruit.
Our goal was 1500 bags and we we so excited to see a small army of friends, staff and EO members attend for the packaging night. The logistics of packaging and procuring the product for the bags is really where the hard work come into play so he held the event pre Christmas. The date we decided to deliver the bags this year will be in January at the advice of downtown shelters who told us the biggest need is at this time - not Christmas.
Thank you to everyone who made the Give Back Packaging Night a huge success.
Cheers
Calvin
Posted by Erin the Graphics Gal at 3:34 PM 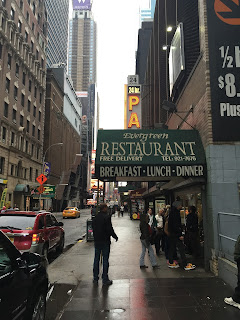 Sometimes you stumble upon a place while traveling that is an "institution" in that city.
This morning I had a bit of extra time while in New York and decided to get out of the hotel and find a small neighborhood spot for breakfast ( love my breakfasts).
I came across a line up at 7:30 in the morning to a restaurant on a side street just off from Rockefeller Center and knew this was just what I was looking for. I was able to dodge the line up and sat at the counter in one single open seat. And that's when the magic began.
The counter bar was about 30 seats long and serviced by Carlos who seemed to have roller skates on since he was zipping up and down the line at a furious pace the entire time I was there. He had been working at the Evergreen Diner for 8 years (a junior by Evergreen standards) and was very efficient in his job. What was so special is although he looked busy he didn't "act" busy. He made you somehow feel like you were the only customer he had. You didn't wait or want for anything and he spent time asking you where I was from and even customizing my meal when I was undecided between two dishes ("I'll just make you a plate with a bit of both, OK?"). He seemed to have his customer service on radar on high because he knew exactly when to top up the coffee, bring you a water and the bill. A few seats down a girl dropped her fork on the floor and before the sound of the metal hitting the tile floor had stopped ringing Carlos had a new fork laid on the counter I front of her as he whipped by with not a word spoken.
Amazing service that resulted in a nice tip from me and I'm sure this is the case with many other customers.
The food at Evergreen was good as far as breakfasts go but any restaurant has access to eggs, bread and bacon. But not every restaurant has the culture to make staff like Carlos shine. It's the people that people are lining up for, not the food.
Carlos you are a true master at your craft! 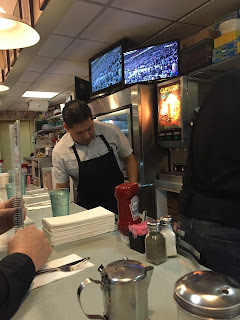 Cheers
Calvin
Posted by Erin the Graphics Gal at 3:31 PM

Lykki Signs are up. 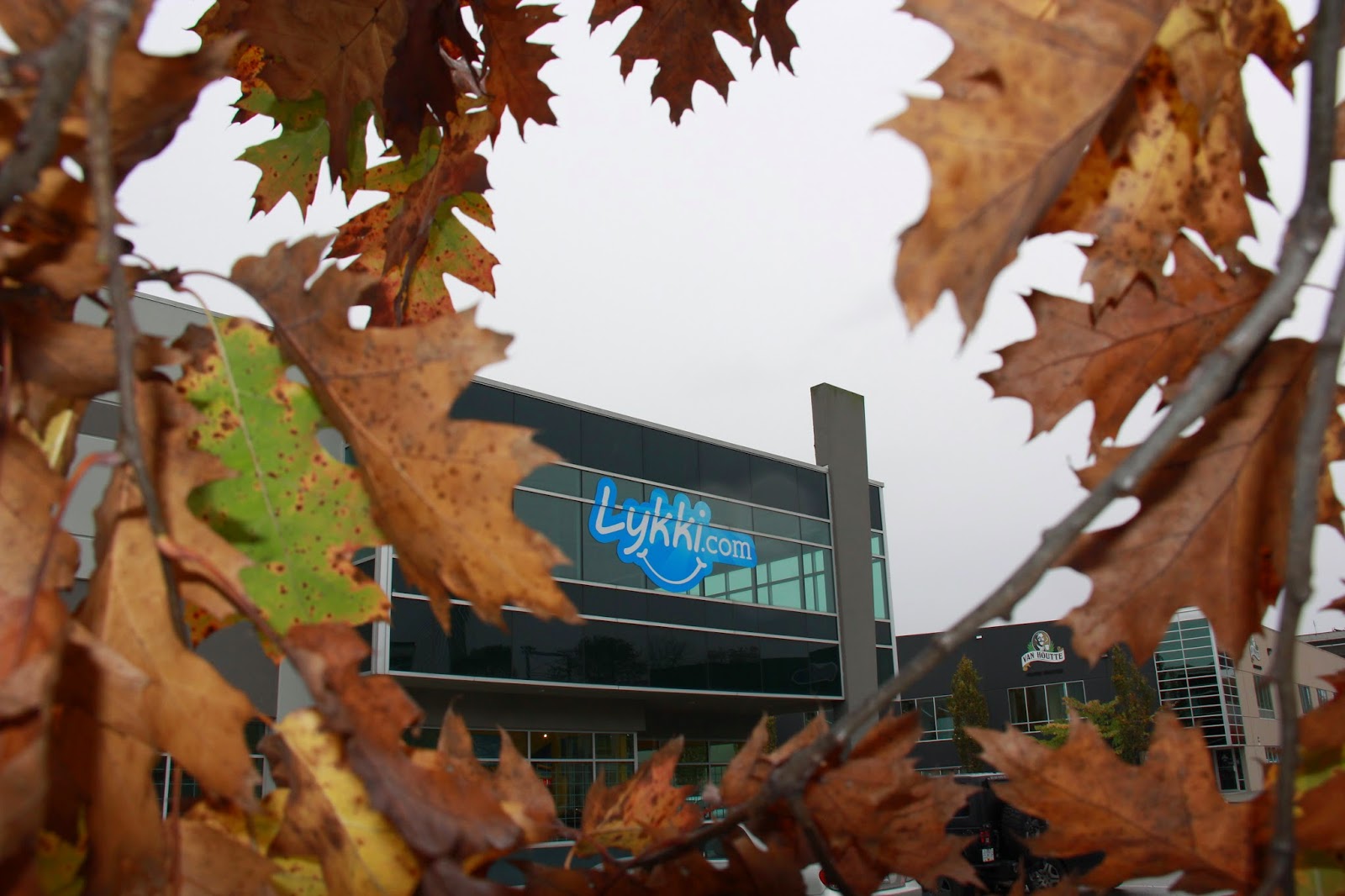 Nice to see the Lykki logo up on the Lykkiplex.
It took a bit to get our sign permit passed by the city because of our sign size.
Go big I always say.

Looks great don't you think?
Special thanks to Randy our sign guy from And Signs.

Posted by Erin the Graphics Gal at 4:30 PM


People ask where we get the inspiration for the design of the Lykkiplex.
Sure the theme is beach and tropical but is is truly based on one of my favorite places to visit - the British Virgin Islands.

Over the past two weeks I have been sailing the waters of the BVI's and snapped some great pictures to remind myself where the inspiration started. 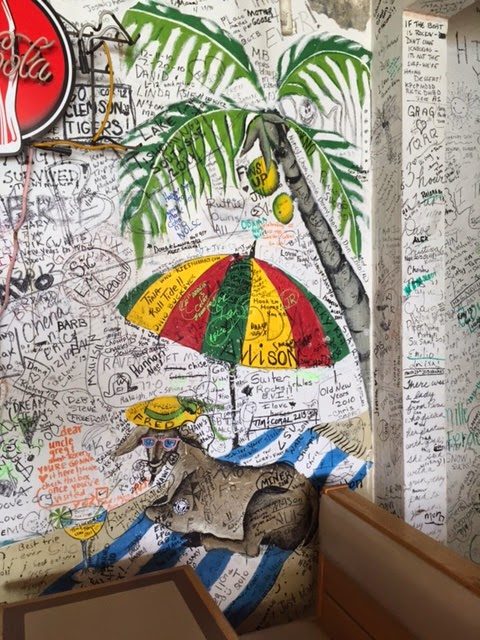 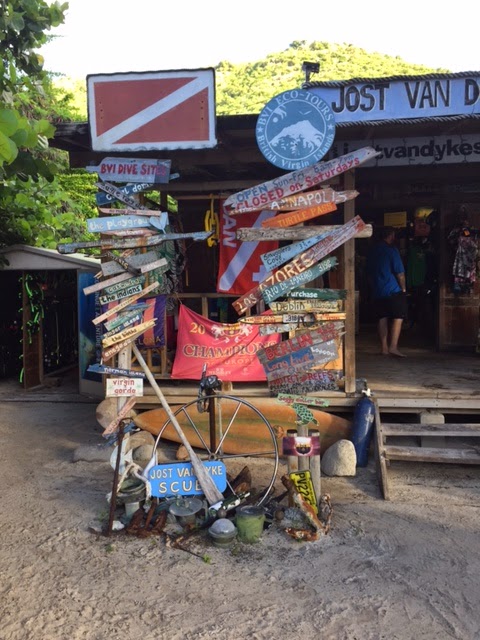 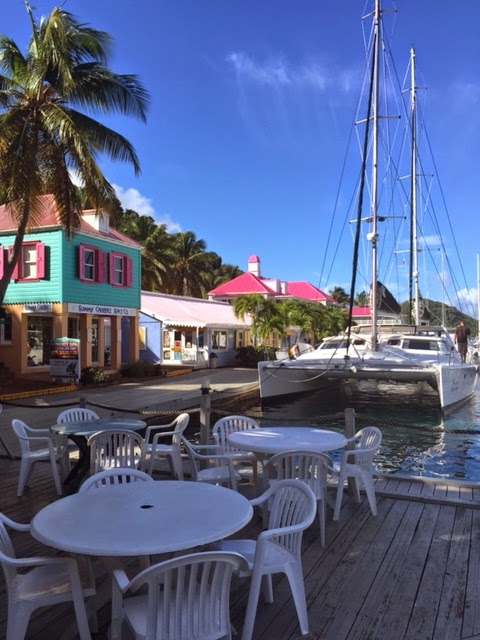 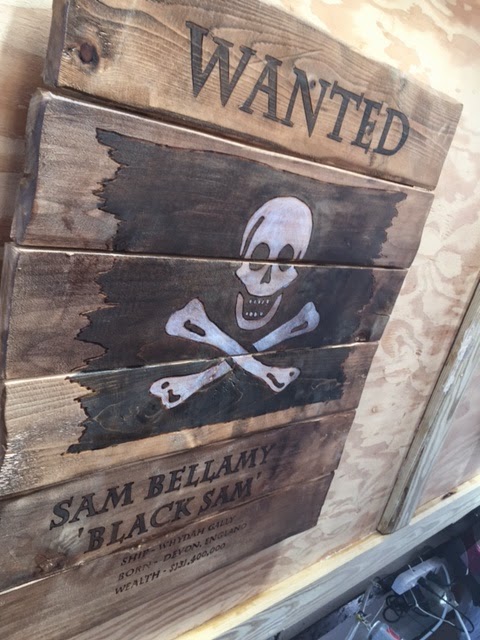 Posted by Erin the Graphics Gal at 3:38 PM